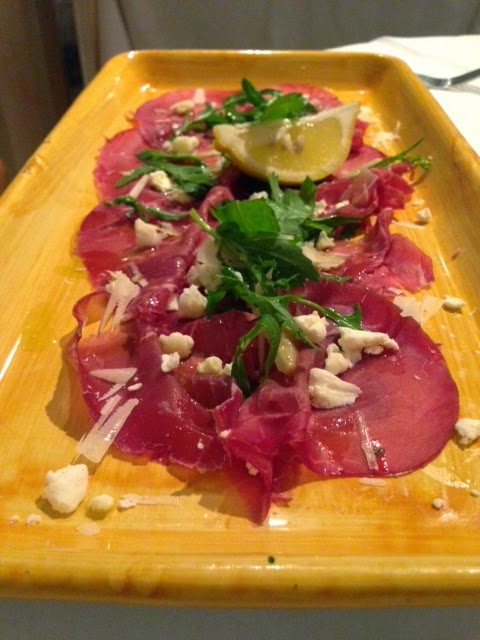 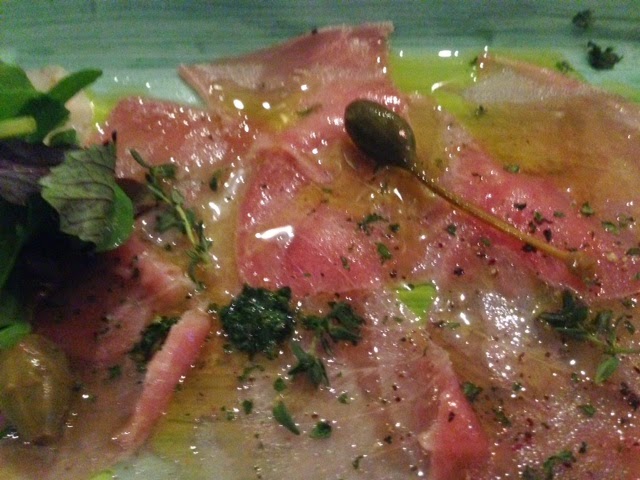 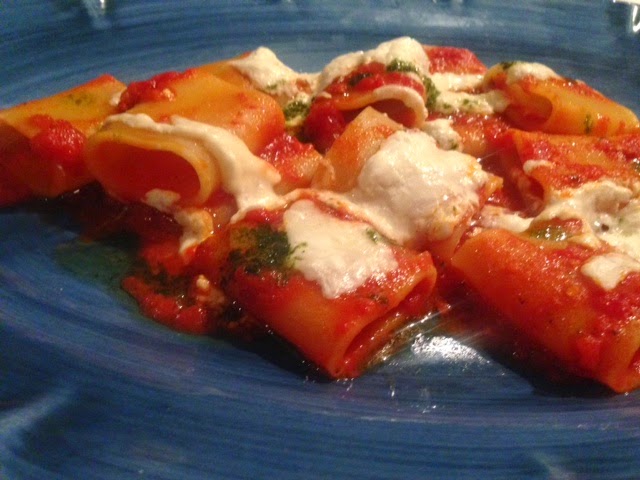 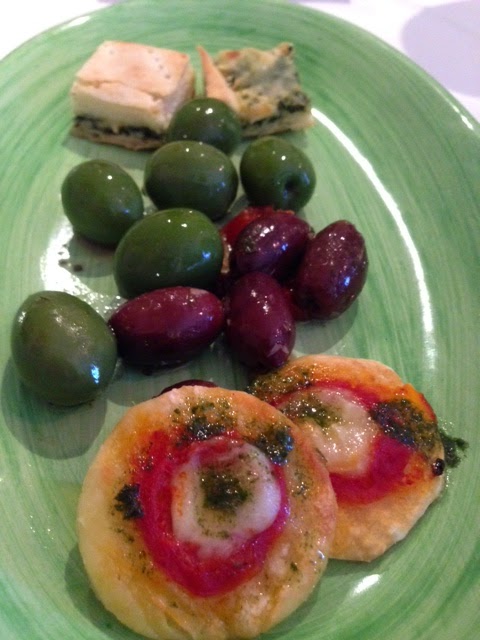 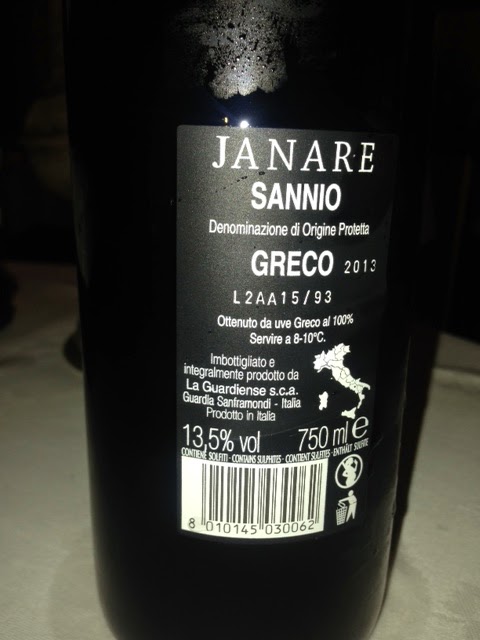 the splendid Greco grape
Il Cibo in W14 has been going for twenty five years. Consistently brilliant are the two words that sum it up, no two ways about it.
With work looming after the summer break, a visit to mark the first day back from Il Cibo’s summer closure beckoned with an almost childlike eagerness.
The manager/part owner of Il Cibo is one of the most consummate professionals I’ve ever had the pleasure of meeting. Stylish, charming, knowledgeable and like most of us in food, works long hours for six days a week. Not that you’d know it. Her demeanour and attitude are impeccable at all times and we were greeted in customary style with a complimentary glass of prosecco and a chat.
Slowly the place filled up and enviably by the time we left it was rammed. That’s a sure sign of continuing success, having been closed for the best part of a month.
Let’s get straight down to it. Food glorious food; whilst munching on the delicious amuse bouche of pizzette and the most glorious olives, I headed straight for the crudo di tonno e spade (£10), thinly sliced raw swordfish and tuna marinated with lemon and olive oil. If there’s a lesson to be learned about using fantastically fresh produce and keeping it simple, this has to be the epitome of it. The capers just added a depth that made this dish a taste sensation. My friend Zina also waxed lyrical about the bresaola,(£9) a most superior and generous dish of soft, beautifully cured beef.
Onto the pasta, pacceri alla n’duja barratina,(£12.50) a tubular pasta dish with spicy Calabrese n’duja pork fat sausage and melted creamy mozzarella. Again, such a simple dish but bursting with flavour and perfectly cooked al dente pasta.
This food of the Gods was washed down with a very fine Greco grape,(£26) which, much to my amazement didn’t come from Tufo. Who gives a damn when you’re drinking nectar anyway -it slipped down effortlessly.
A plate of complimentary dessert bites followed before a sweet and potent glass of limoncello was graciously put before us.
What can I say? Words are almost superfluous. This place has my undying loyalty and I’ll continue to sing it’s praises as long as there’s breath in me. Salute.
Il Cibo
3 Russell Gardens
W14 8EZ
0207 371 2085
http://www.ciborestaurant.net/