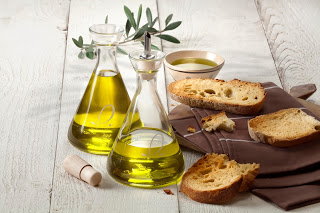 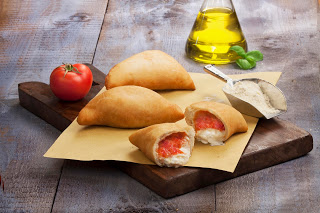 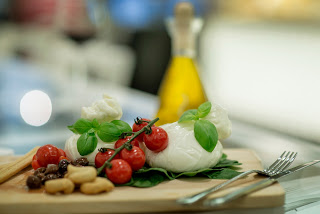 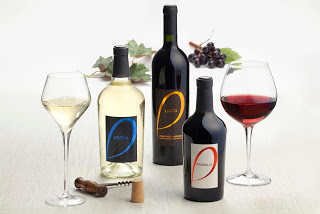 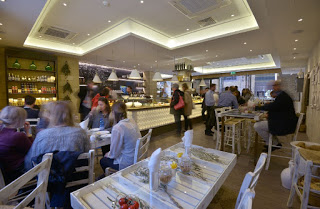 Martin Scorsese once said that ‘If your mother cooks Italian food, why bother going to a restaurant.’ Whilst I entirely understand this sentiment in many ways, stepping into the romantic and warm setting of Pulia feels as though mama would allow herself to be taken from the kitchen and plonked firmly into the midst of this jewel of a place, located a stone’s throw away from Borough Market in South East London.
Let’s get something straight. I’m appalled at the vast majority of ‘Italian’ eateries in the UK. Over priced and mediocre at best, they have little in common with the true heart of Italian cooking. In fact, up until now, Il Cibo in Holland Park is the only restaurant in my opinion that truly represents the distinctive spirit of Italy.
As soon as I entered Pulia, however, my eyes irrepressibly darted around this Aladdin’s cave of goodies, drinking in the beautifully presented fare in every corner of a most enchanting setting.
A warm greeting from the owner Georges and my fellow Zomato writers was followed by a glass of Bombino, a very lightly sparkling, dry, crisp and fresh wine that made for the perfect aperitif.
Geroges then led me around and explained what was at the heart of Pulia. It’s a simple philosophy; all the produce is brought in exclusively from the region of Puglia in Southern Italy. The branded products are made by the best local suppliers of wine, olive oil, pates, pasta, sauces, cheese and cured meats.
Tour over, our gastronomic journey began and for the next hour (and I think I can speak for everyone) we were plunged headlong into a seriously sumptuous feast of such quality I was almost speechless.
The red wine that accompanied the charcuterie and cheese plates was just stunning. A blend of Primitovo and Aglianico grapes, it was a full bodied wine that slipped down silkily and had a faint note of raspberries that was just sensational.
The array of dishes that were put before us were no happy accident. Weeks of travelling all over Puglia to seek out the best suppliers (can I have that job please?) and create the best partnerships were clear for all to see. The creamiest burrata and scamorza cheeses, the perfect salty and soft, cured meats, heavenly breads, the silky olive oils, the dreamy wines, the ambrosial deserts, everything was an utter joy to eat.
I stopped for a minute to look at my fellow diners. It must have been joyful for Georges and Sarah, his most charming partner with whom I had the pleasure of sitting next to, to witness the glow of happiness and contentedness on our faces. Then again, I’m pretty sure that it’s a sight they’re getting used to. I applaud you whole heartedly Pulia. Long may you reign.